If you face any issue while playing or installing Translate- Language Translator mod Apk. Leave your query in the comment section, and we are here to answer and serve you anytime. 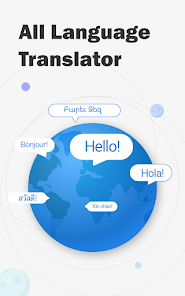 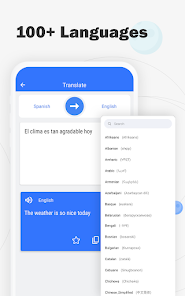